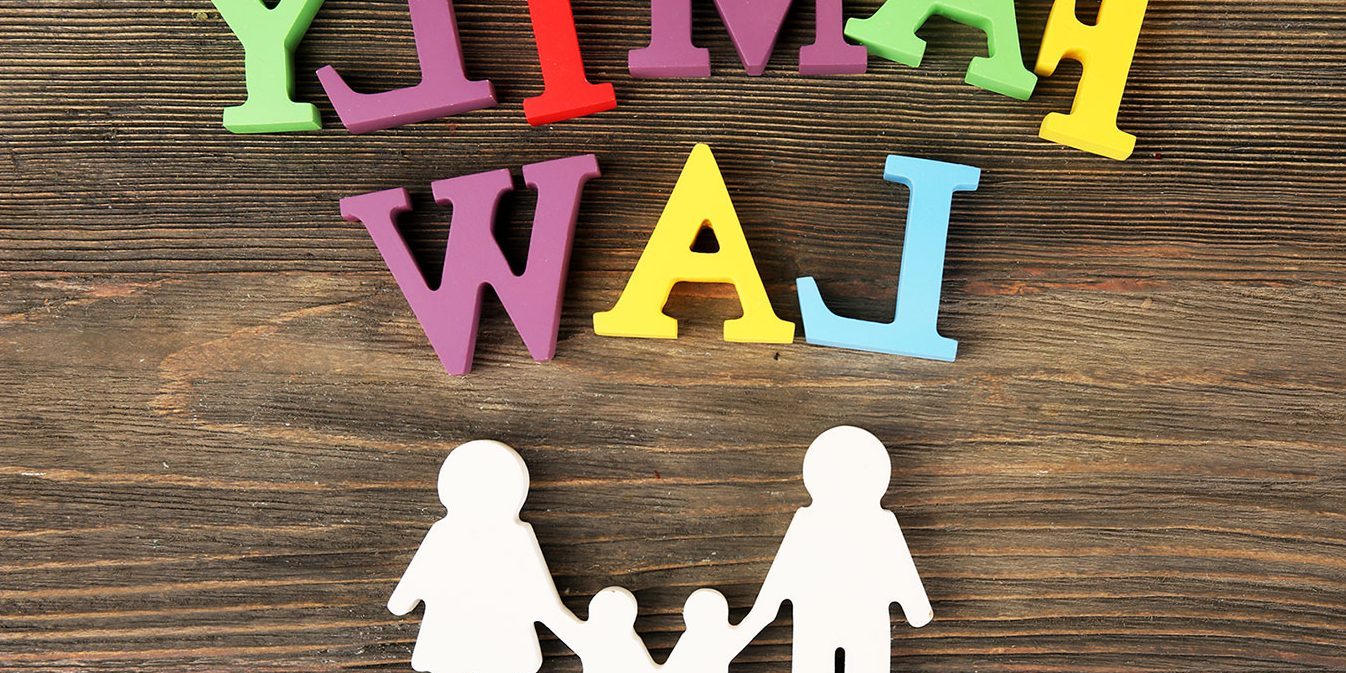 I read a book this week, Single Gay Christian, by Gregory Coles.  The book details the journey of a Christian young man who never experiences sexual attraction to females, which he initially discovered at the onset of puberty and had confirmed as he entered adulthood.  My reason for mentioning the book in this post is the currently pending Arizona Senate Bill 1160, which makes it illegal for a psychotherapist to provide any treatment that seeks to change the sexual orientation or gender identity of a minor, regardless of the willingness of the person, parent or guardian.  As a father of two preteens and one teen—all on the brink of puberty, the Book and Bill remind me of the endless possible areas of confusion during adolescence.  I wouldn’t want the emotional volatility and tumultuous hormonal perspective of youth defining something as important as a person’s sexual identity.  I suspect that is the intent of the Bill.  Greg’s same sex attraction is confirmed in adulthood.  Perhaps it would have helped him to have the orientation validated in his youth.   For many people, though, this is not the case.  Most people have significantly different beliefs about their identity in adulthood than they did during their youth.  They realize their perspective during adolescence was not in line with reality and God’s best for their lives.  And they change.  So, does the Bill meaningfully assist in preventing therapists from solidifying the mistaken sexual orientation of a minor?  Not really.  On the one hand, the law would prevent a therapist from convincing a 13-year-old female (physically) that she is a boy (psychologically, sexually or otherwise) trapped in a female body.  On the hand, the law will similarly prevent a therapist from pointing out possible immature and erroneous reasons why a young woman (physically) identifies sexually as a male.  The knife cuts both ways.  Please weigh in, especially if you are a therapist or have experience with sexual orientation conversion and/or confusion.

Assisting the Dying vs. Assisting to Die – A Christian Perspective
April 20, 2019